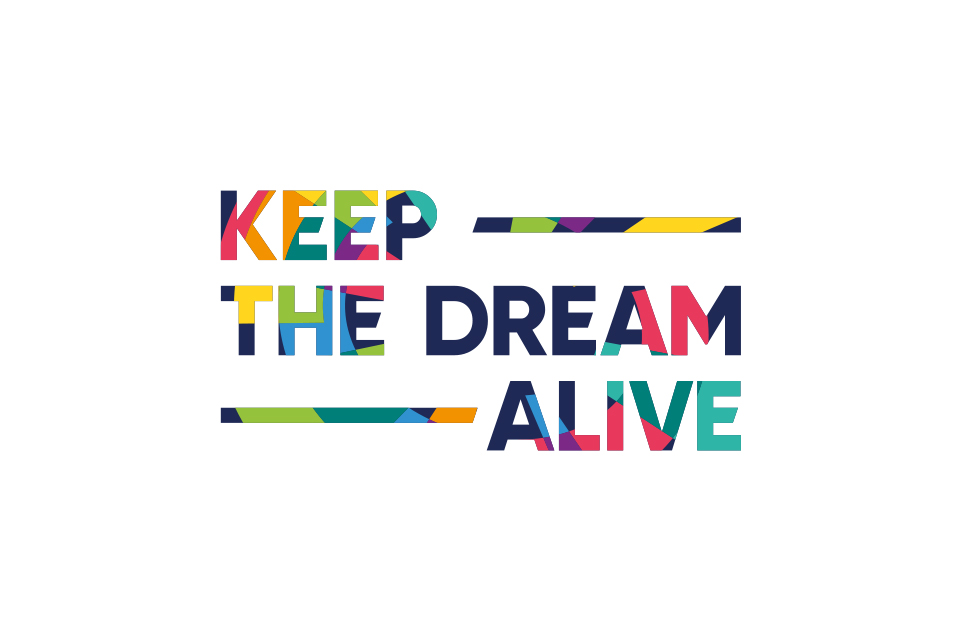 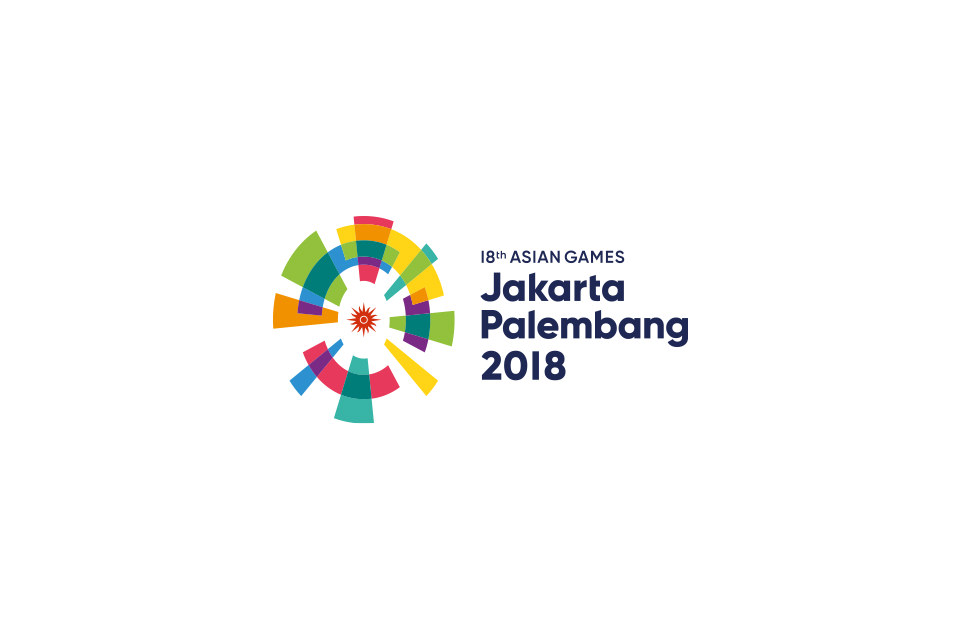 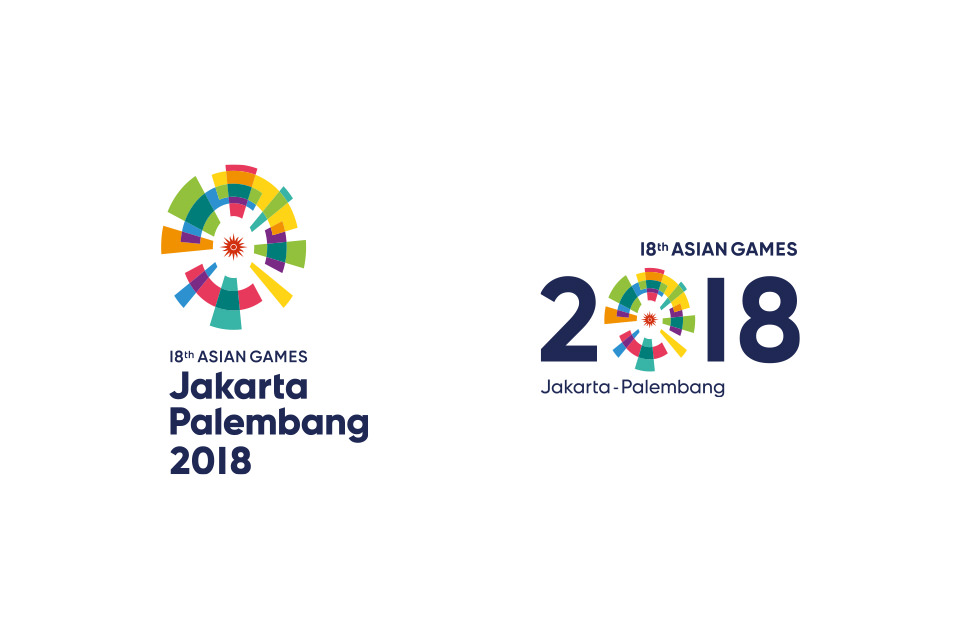 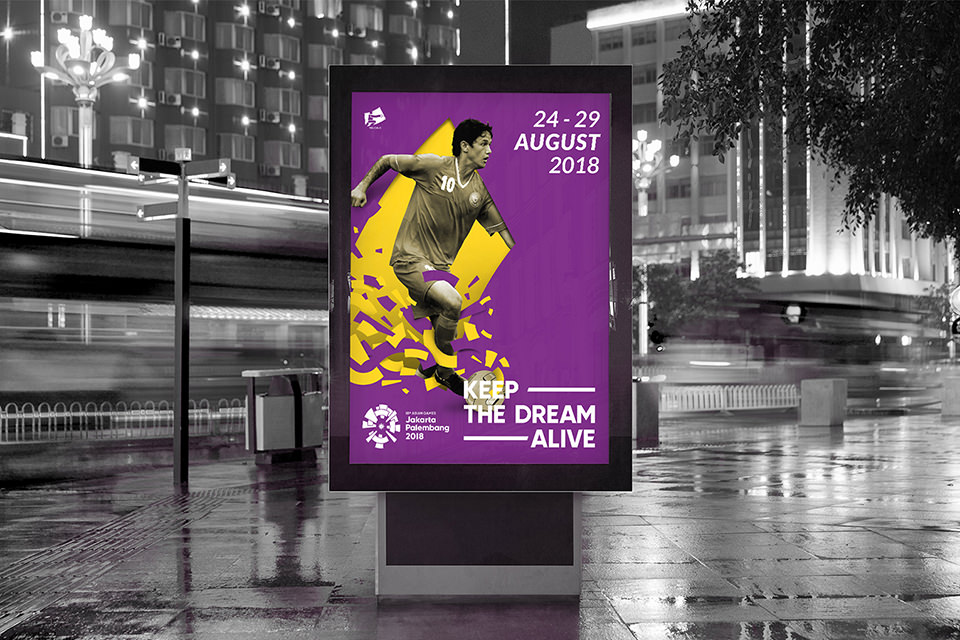 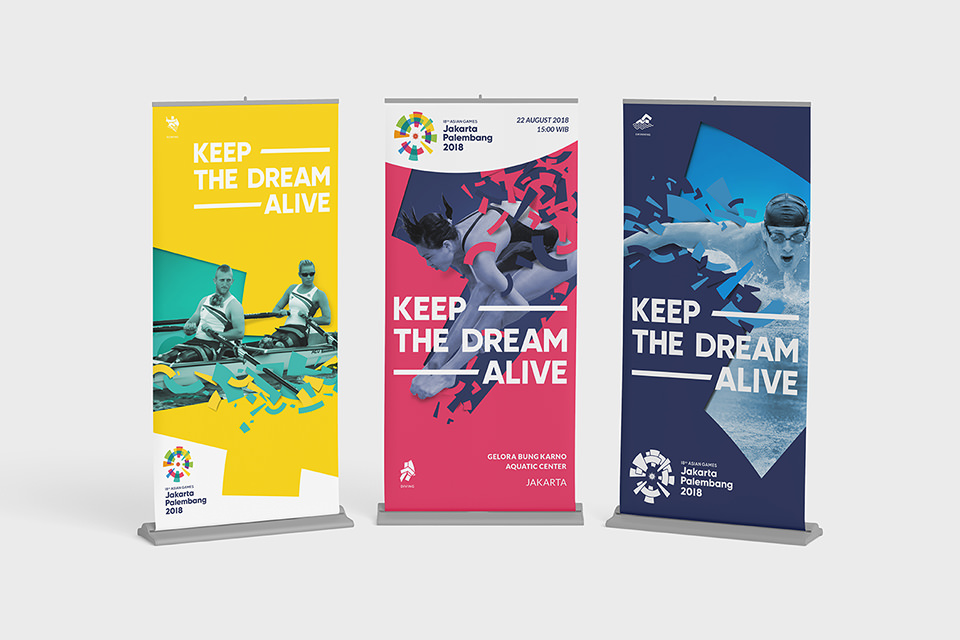 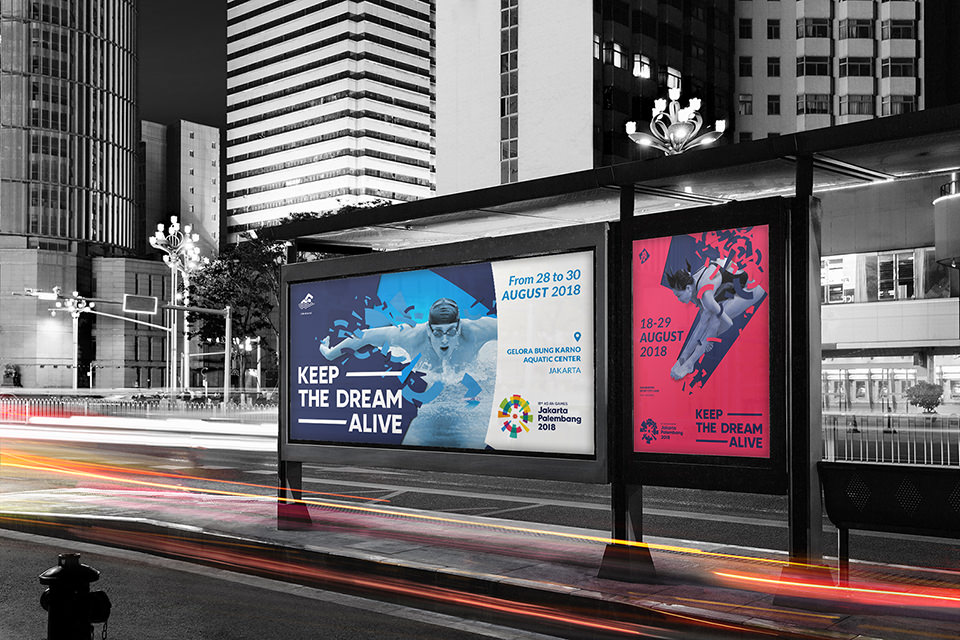 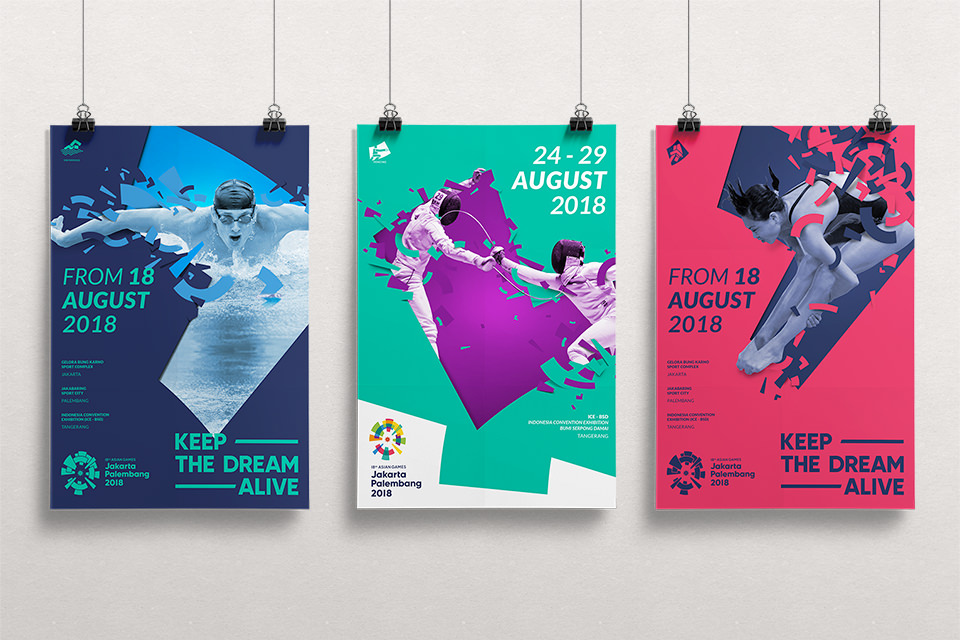 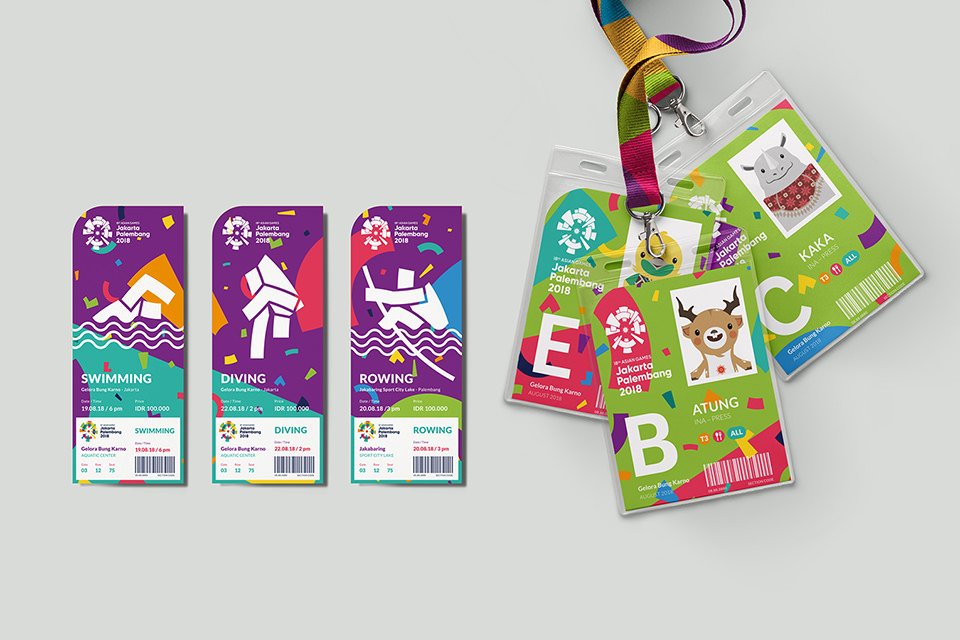 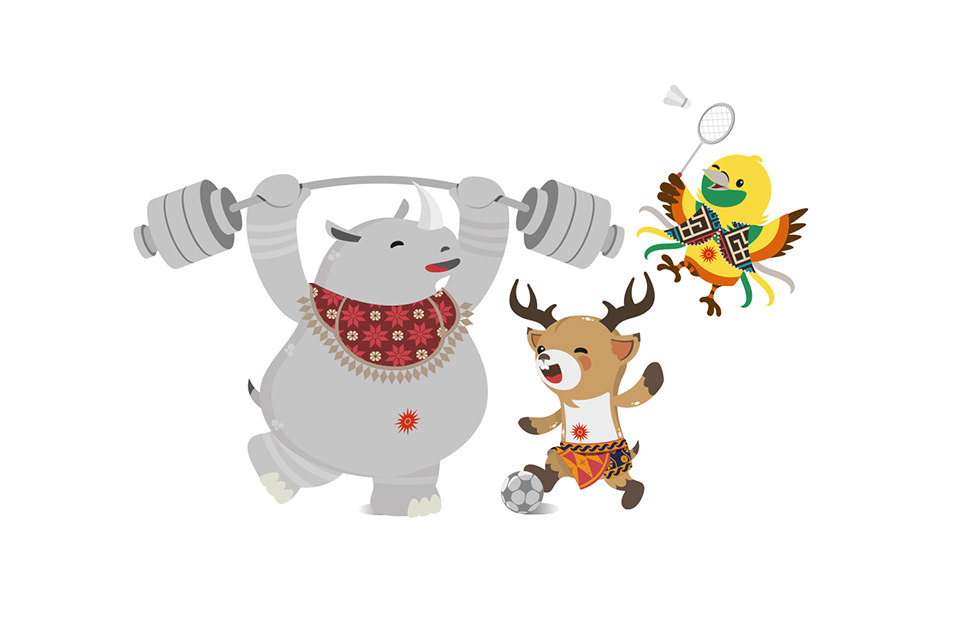 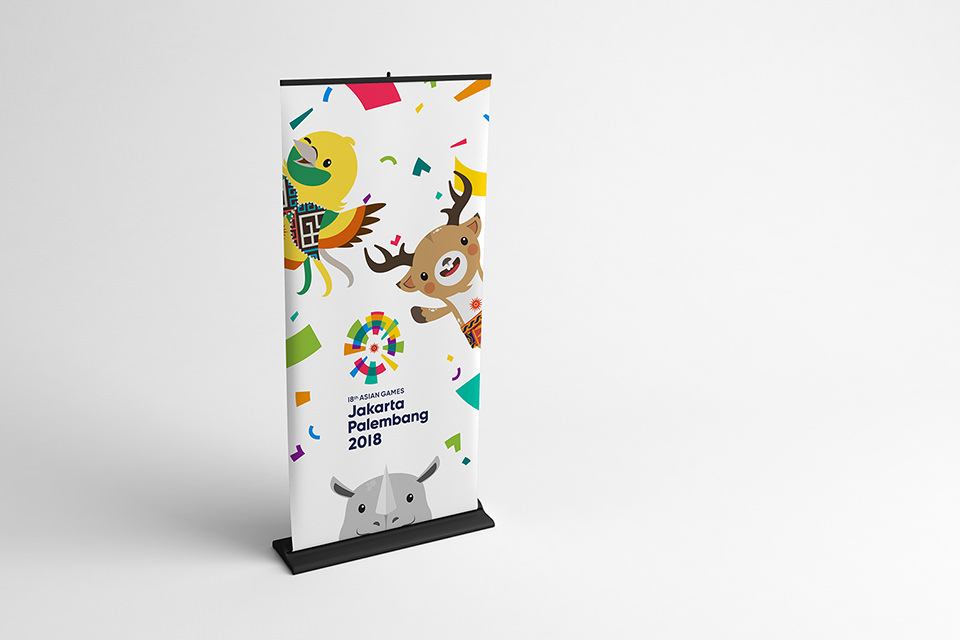 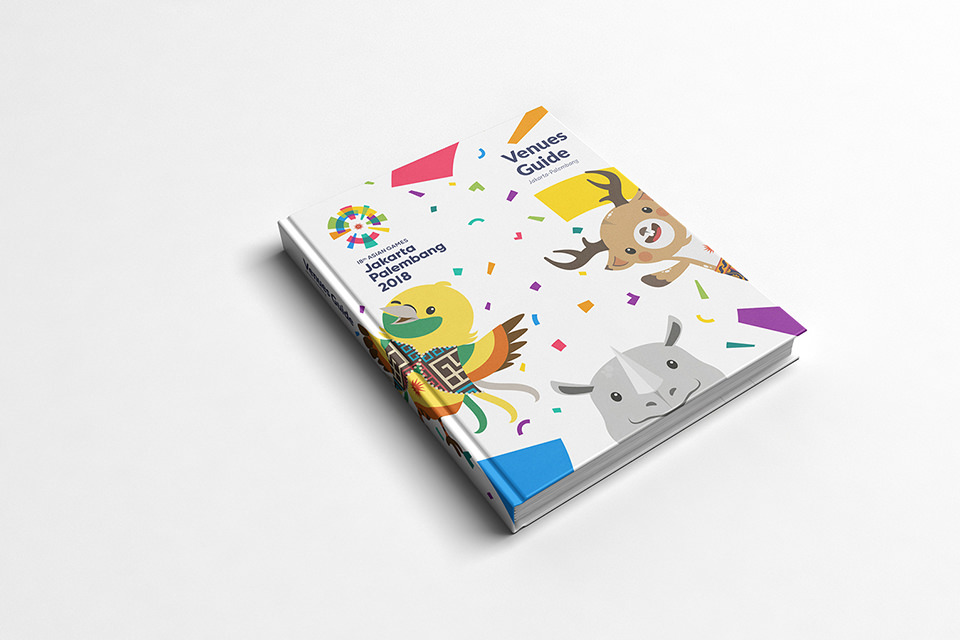 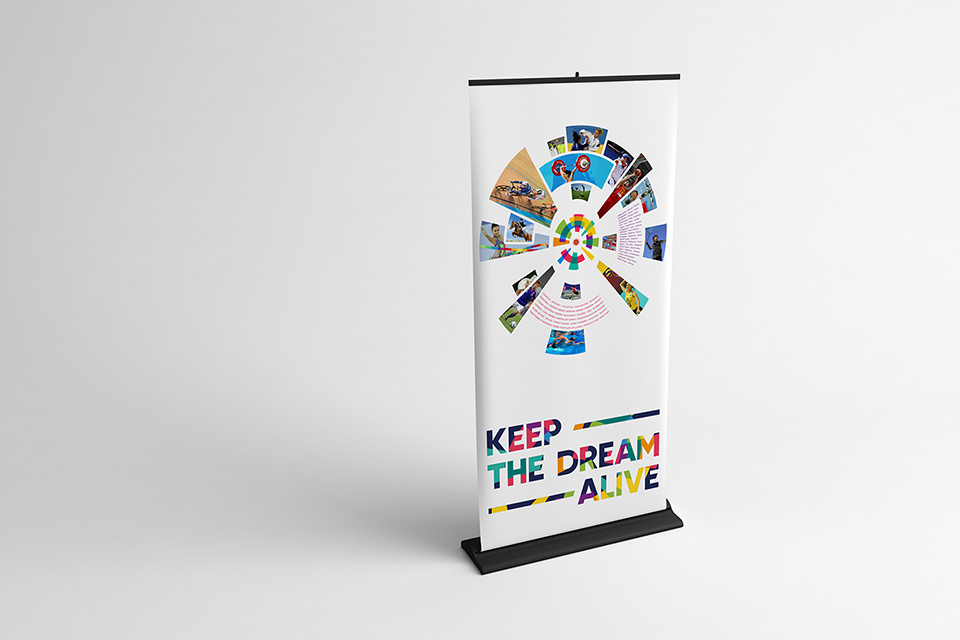 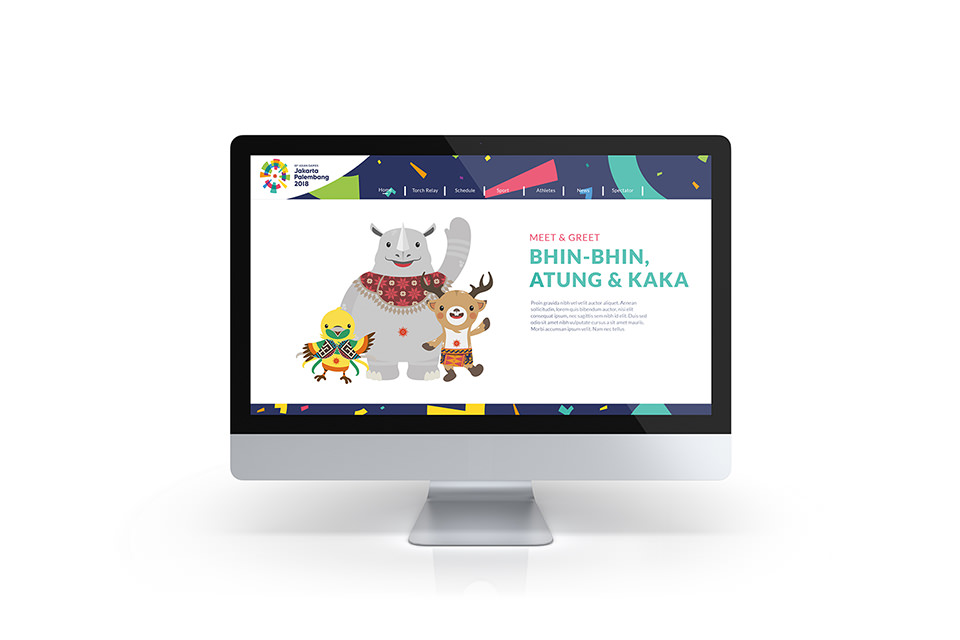 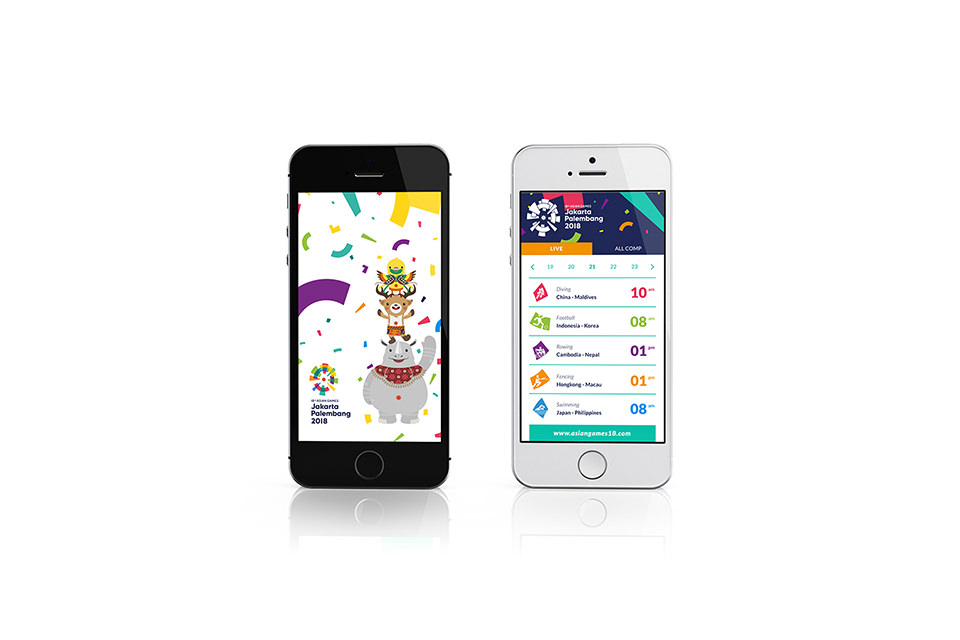 KEEP THE DREAM ALIVE
Inspired by the vision and dreams of our founding father, Soekarno, during the preparation for 1962 Asian Games in Jakarta, we decided to use Gelora Bung Karno Main Stadium shape for the 2018 Asian Games identity’s mark (symbol), with eight paths leading to the stadium and the Olympic Council of Asia’s shining sun emblem in the centre.

We believe that when all these Asian nations come together for the 2018 Asian Games, there will be a showcase of The Energy of Asia that will radiates throughout the world. And also we believe it’s the right time for us as a nation to remember once again the vision of our founding father, that is why for us, ‘Keep the Dream Alive’ is a good story and resonates well for this event.

UNITY IN DIVERSITY
The Energy of Asia lies in the diversity of it’s culture, heritage, and legacy. When all these elements come together, they will be a major force to reckon in the world. The same principle applies to Indonesia, home to hundreds of ethnic groups speaking many different languages. Our Founding Fathers had envisioned a strong and united nation under the Bhinneka Tunggal Ika philosophy. That is why we decide to propose three different animals as the official game’s mascot.

Side note and disclaimer:
Feat studio were one of many that entered Ministry of Youth and Sport Indonesia and BEKRAF competition to re-design the visual identity system and mascot for the 2018 Asian Games. The initial brief was to design an identity system that can both represent Asia, Indonesia and Sport as well as the theme of “Energy of Asia”.